We asked one of our clients to give us their impressions at a China factory visit during procurement recently. Read below to get an idea of how they felt during this trip, regarding the different ways to help increase productivity of workers. This is one of a series of blogs that we will title: Buyer Diary.

There are many different ways that can be adopted in order to help increase the productivity of your workers. We will be focusing on 3 different ways today and evaluate them as follows:

Implementing a reward system is optional and it varies from factory to factory. However, this is definitely one of the top choices that most factories and organisations would choose to use in order to motivate their workers. By implementing a reward system, workers would put in their best effort to finish the goods faster as this would mean a higher chance of them receiving a bonus. This would help to increase the productivity level of workers as they will work harder than before, in anticipation that the company would recognize and reward them for their hard work.

Some advantages of this reward system are as follows:

Some disadvantages of this reward system are as follows:

Communication and teamwork among workers

Communication and teamwork among workers is vital to ensure that projects are running smoothly. Not many companies focus on this aspect and many actually tend to neglect this, thus leading to many problems later on. When factory workers work together as a whole, it actually increases productivity as the output of a combined effort is always more than that of an individual effort. Teamwork cannot work without the presence of communication. When workers communicate with one another, it actually helps to shorten the production period as questions can be clarified if any of the workers have any doubts on hand. 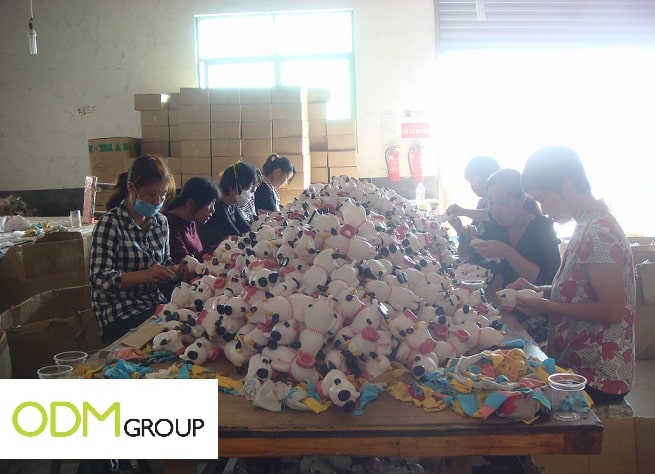 Some advantages of having good communication skills and teamwork among workers are:

By having good communication skills as well as teamwork, your factory will only stand to gain so ensure that your workers are well co-ordinated today!

Categorizing your workers according to their capabilities

Every worker has his own strengths and weaknesses. By categorizing your workers according to their capabilities, they get to do what they do best. Through this, they will face less challenges and the production process would be able to proceed smoothly. If you were to leave a worker with a job scope where he knows nothing about, chances are that he will have difficulties trying to understand what he is supposed to do in the first place. 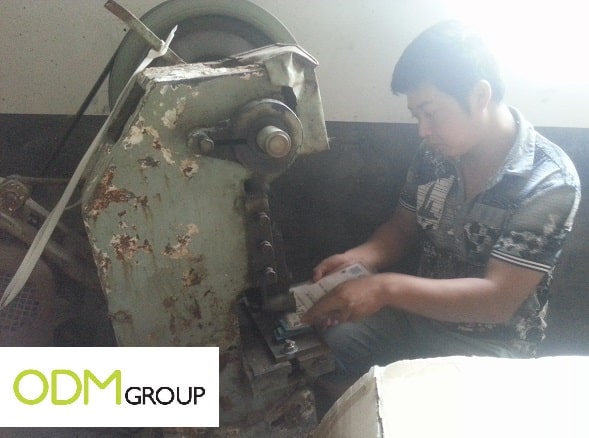 Some advantages of categorizing your workers according to their capabilities are as follows:

Some disadvantages of categorizing your workers according to their capabilities are:

There are many other ways to increase the productivity of your workers apart from those mentioned above. It is your choice to choose the most suitable method that you think would be effective on your factory workers. Different factories operate differently, thus you should think twice before deciding which is the best scheme to implement in order to maximize your human resources.