We are now two weeks away from the start of the second major in professional tennis which is held in Paris. This is one of the four big championships in tennis and definitely a great opportunity to raise awareness and catch peoples attention. The French open (Roland Garros) has updated its merchandise for this years event with eye-catching branded stationery like the one below. 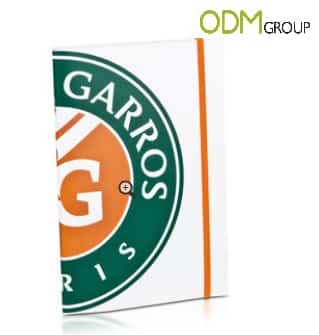 How will the French Open benefit from merchandise such as branded stationery?

The main aim of the marketing department of such a prestigious event like this one is to get as many people as possible coming to watch the games and raise the profile of such a historic tournament. With the use of such quirky branded stationery, Roland Garros will manage to raise their branding awareness even further. 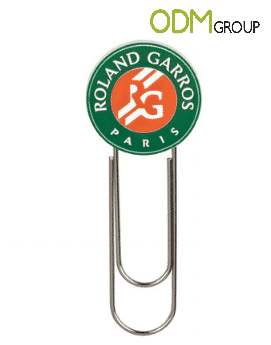 Fans from all around the globe normally come to watch these kind of games and always want to take some kind of souvenir home with them. After a few years they would still recall all the enjoyable moments they had while watching a tournament like Roland Garros, and experience traveling around Paris. 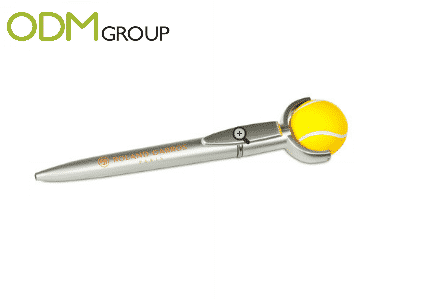 Since these kind of gifts have a relatively high perceived value, they will assume they’re expensive, which will ensure that the customer will keep these goodies for a long period of time. With merchandising items, we always need to consider the intangible value of exposure as we never know who may see such items after the event is finished. It may help to increase the amount of fans who will attend the tournament next year, as well as helping to increase the number of tennis fans out there.

You can check below some other tennis promotions that might complement such branded stationery in your campaigns: