The Chinese National Day holiday 国庆节 falls between the 1st and 7th October 2015.  It marks the 66th anniversary of the founding of the People’s Republic of China on 1st October 1949. It is also the second of two ‘Golden Weeks’ during the Chinese calendar (the other being the Spring Festival 春节, which marks the Chinese New Year). 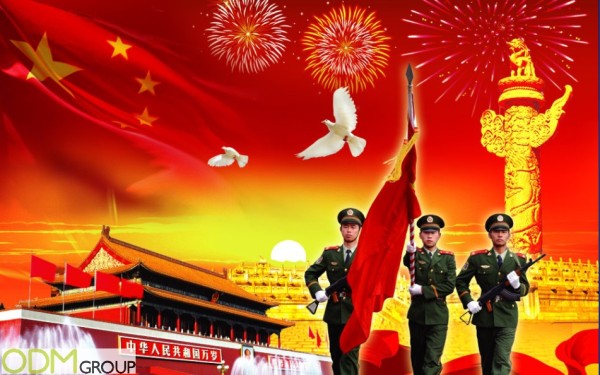 During this time, factories will be shut. ODM Asia will also be closed between these dates, with operations continuing from October 8th.

Our message to clients in advance of this and all holidays is clear:

Do take note there would be delays in production of promotional products and hence delivery dates would be affected as well. ODM would definitely try to rush the factories for production to be finished before this long break in China but most orders placed now will be affected by these delays. 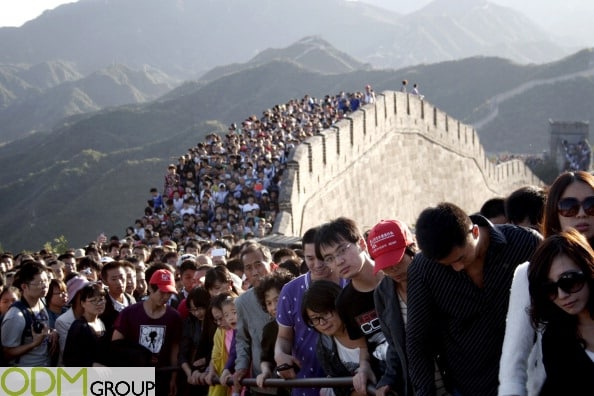 Placing an order before Friday 25th of September also ensures that you get your production slot booked early before the backlog following the holiday. It’s an unfortunate reality that the Chinese National Day holiday also falls at the same time everybody around the world is panicking they haven’t placed their Christmas orders yet. 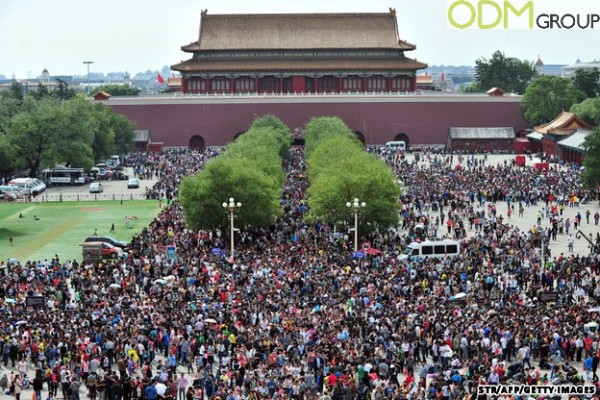 Don’t be left at the end of a long queue by placing an order too late!