How to use Vacuum Casting with Silicone Moulds? When mass-producing in China, many clients have inquiries for samples in bespoke shapes. This requires factories to produce a mould in order to create the sample and then start mass-production. Opening new mould can be very expensive and take weeks to make – especially for plastic material. We recently posted a case study about opening moulds in China. Check it out below.

One more tricky point is that once the mould is finished, there is not much space for changing the shape and size of it. That is why we are offering alternative option – Vacuum Casting with Silicone Moulds 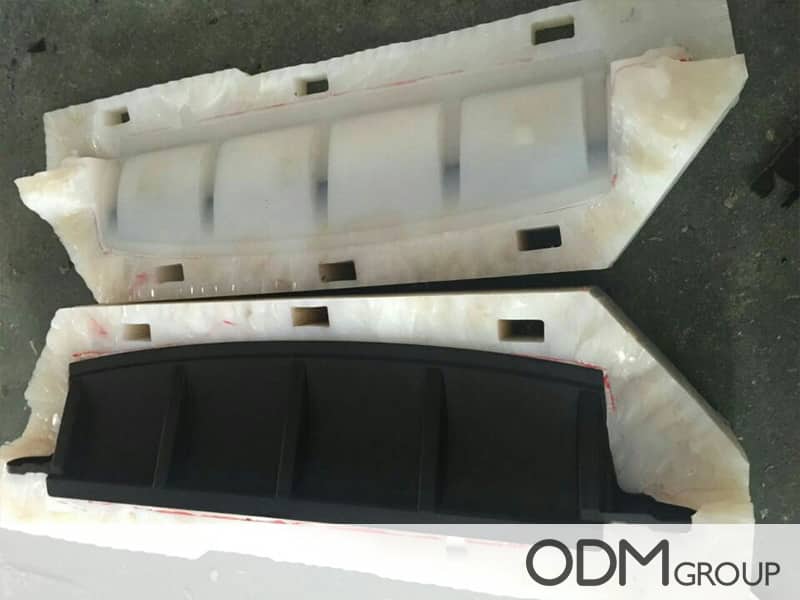 How can you vacuum cast with Silicone Moulds

Silicone moulds provide a fast way to produce prototypes of products. Producing a vacuum cast with a silicone mould is cheap, starting from several hundred dollars, depending on the design and size. Silicone is ideal for casting as it can replicate intricate detail. It is also reasonably cheap to use and produces moulds that are flexible, durable and can be reused to produce a number of prototypes. 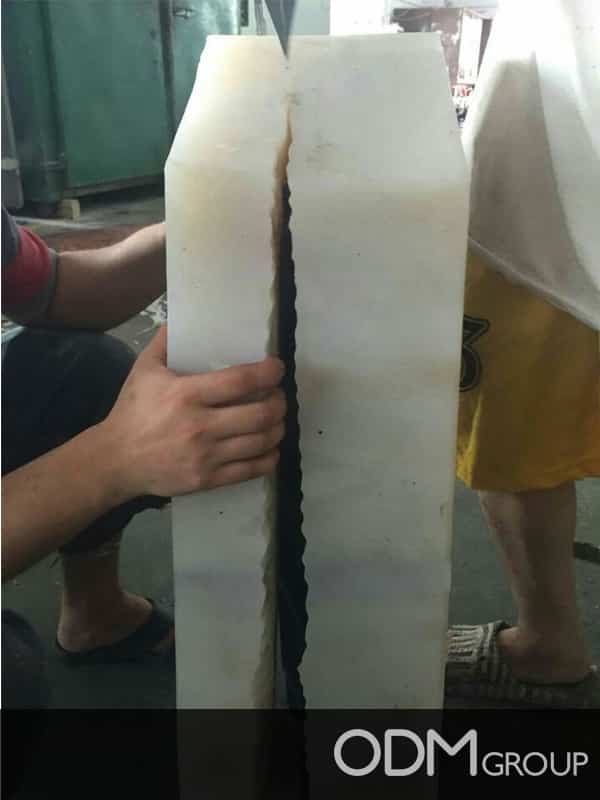 How to create a silicone mould?

Vacuum Casting with Silicone Moulds – Creating a product with mould

Important note: when vacuum casting with silicone moulds 8 – 10 prototypes can be created from a single mould, before it starts to become less effective.

Why not check out these other manufacturing case studies?

What are the different types of casting processes?

There are plenty of casting processes such as die-casting, investment casting, plastic casting, and sand casting, etc. All the different types of casting will provide their own unique benefits in manufacturing.

Am I able to cast silicone into a silicone mould?

Yes, it is possible by casting silicone into a silicone mould. A two-part mould and release agent will be required.

How does Vacuum Casting work?