Toys and Games: Licensing Can Be Fun

On the back of the ongoing Hong Kong International Licensing Show, the Hong Kong Conventional Center is currently holding a series of conferences on the licensing industry. 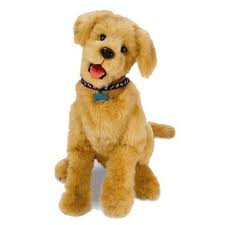 ODM, always eager to learn about new industry trends, attended: “Licensing Can Be Fun: A Look at Licensing for Toys & Games ” on January 11th, 2011.

Toys & Game licensing can be divided in four categories:

The fastest growing section, entertainment/characters, is also the biggest and offers the most promising potential for the years to come. The abundance of new characters and entertainment properties stemming from movie sequels (Spider-man, Harry Potter, …) or video games (Metal Gear Solid, Yu-Gi-Oh, …) provided the Toys & Games licensing industry with ample material to work with. 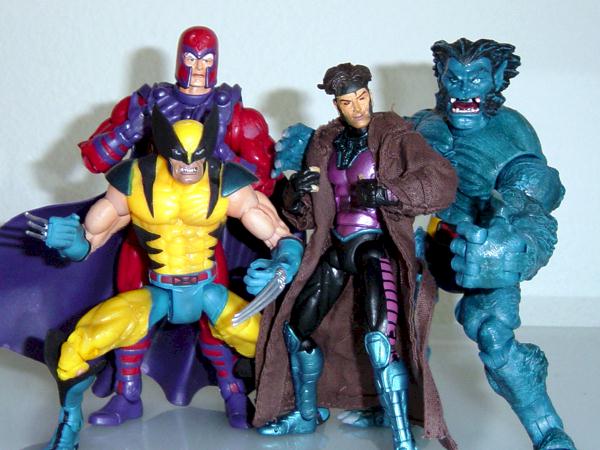 Licensing is not simply perceived as another possible source of revenue but rather as fully integrated into the promotional mix of any toys or games.

By providing instant awareness & confidence from consumers, they allow firms to come up with innovative new products to rapidly penetrate existing markets.

The global size of the Toy licensing retail values was over $172bn in 2010. The United States represented almost 60% of that amount while Japan, the first Asian Country, accounted for 9%. 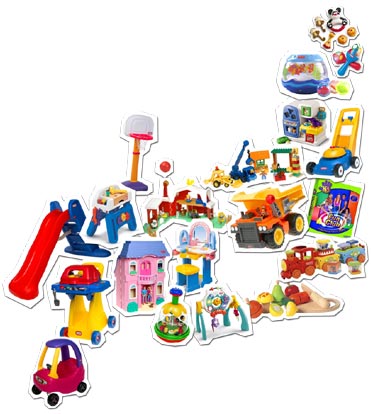 China, with 1% only, remains well below its potential market size.   The industry is currently undergoing dramatic changes largely due to the recent rise in demand coming from Asia.

While an emerging middle class is increasingly asking for branded toys & games, competition on the lower-end of the toy market is becoming fierce. This is largely due to suppliers from  low cost manufacturing bases entering the market.

The major lesson from this conference – how much untapped potential for Toys & Games licensing throughout Asia. All speakers confirmed their company’s intention to increase licensing in this part of the world.

Home » Magazine » Toys and Games: Licensing Can Be Fun