We asked one of our clients to give us their impressions at a China factory visit during procurement recently. Read below to get an idea of how they felt during this trip, regarding the payment scheme of workers. This is one of a series of blogs that we will title: Buyer Diary.

There are 3 different types of payment methods and we will evaluate them as follows:

This form of payment method is usually seen for stand-in workers. During peak periods, there would usually be a shortage of workers due to the large orders coming in. Some workers might have taken leave beforehand and just so coincidentally, their vacation days clash with the peak period. When this happens, the factory would usually hire stand-in workers to make up for the lack of workers.

Usually, workers with no specific skills get paid on an hourly basis. These workers do everything in general and it usually ranges from production to packaging. It would be better to pay workers who produce large quantities of products on an hourly basis as compared to paying them by pieces as the factory would end up making a loss if the workers produce too many at one go. 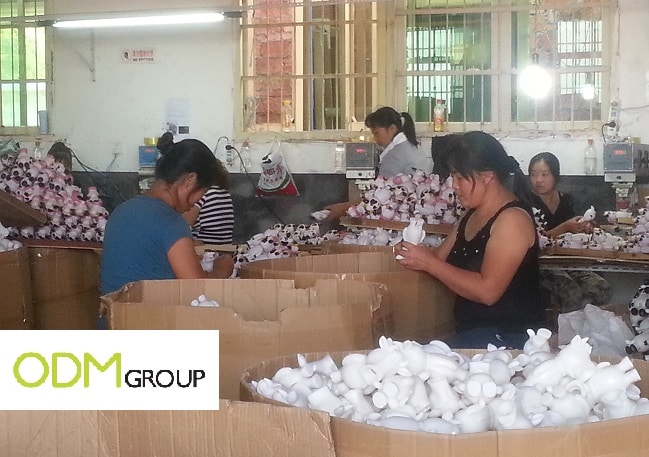 Advantages of paying workers on a per hour basis would include:

Some of the disadvantages of this payment scheme would be:

For this payment scheme, most of the workers would be technical workers who often deal with the operation of the machineries.  By paying these workers on a piece by piece basis, it would help to increase productivity amongst the workers. They would be motivated to produce more as that would mean more income for them. However, when there are rushed orders, the workers would only concentrate on producing more within a shorter time. This would lead to a drop in quality as these workers focus not on quality but not quantity.

Also, when there are rushed orders, workers may be pressurized to produce at a faster rate and this would cause them to be careless while producing the goods. When this happens, it would lead to an increase in defective goods which would in turn delay the whole production process as these defective goods would have to be reproduced again. 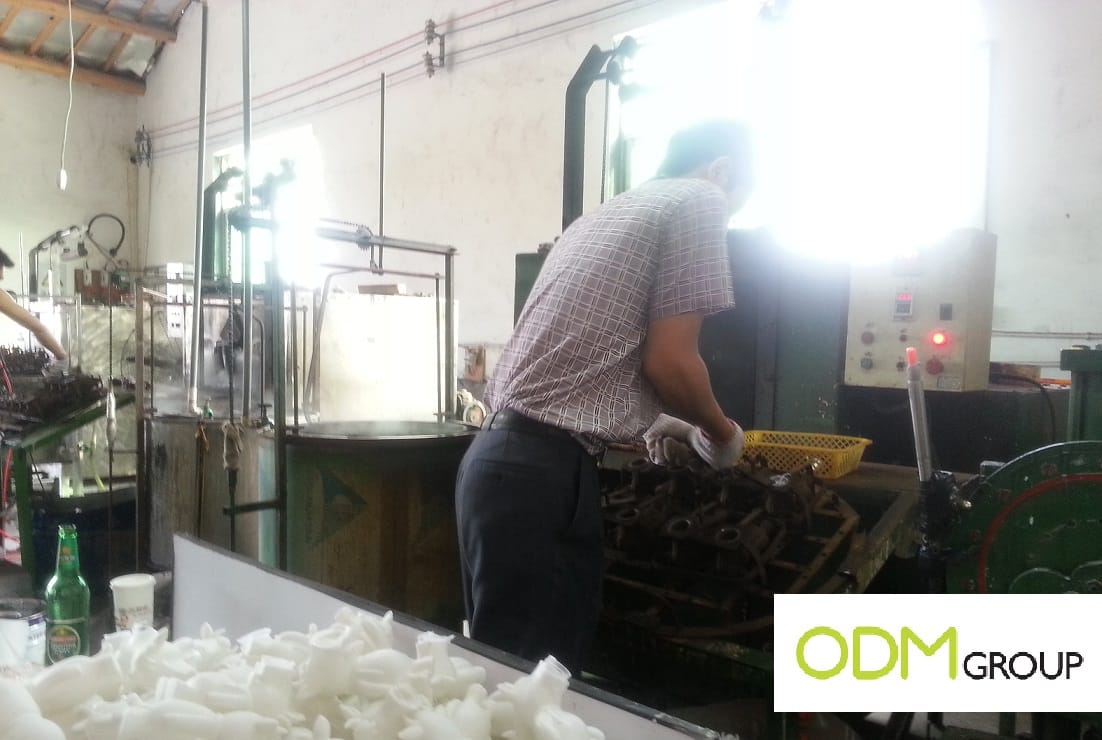 Some of the advantages of this payment scheme are as follows:

Some of the disadvantages of this payment scheme are as follows:

Payment on a monthly basis

This payment scheme is generally used for managerial positions. Usually, managers are paid on a monthly basis as their job scope requires them to be always on the go and their workload differs from time to time. With a monthly pay, these managers would feel more settled in and be more committed to the factory. This would in turn encourage them to give their best at work and the factory would be able to see more results under a capable manager.

Advantages of this payment scheme would include the following:

The disadvantages for this payment scheme include the following:

Every payment scheme has its own advantages and disadvantages. Employers would have to take every factor into consideration before choosing the right payment scheme for a certain category of workers.

Managerial positions usually receive monthly salaries as the flexibility of their schedule and work load changes. This payment scheme would help them to settle in and be more committed to their work.

Technical workers are usually paid by the number of pieces that have been completed. This serves as the best payment scheme for them as them as these technical workers would work faster to produce more goods in order to receive more income. With more goods being produced, the factory would be able to meet its deadlines and clients would be pleased with our service.

General workers like stand-in workers would be paid on an hourly basis. These workers are usually temporary workers and they take on any role that is assigned to them. As they are able to calculate how much they can earn by the number of hours that they work, there is a definite amount of money that they are bringing back at the end of the day. However, some of them might take advantage of this factor and do a sloppy job.

All in all, these payment schemes would affect the factory in the long run. If the wrong payment scheme was chosen, workers would be dissatisfied, strikes would occur and these would have detrimental effects on the company. Remember to choose your payment scheme carefully in order to ensure that your workers are more efficient and devoted to the factory.