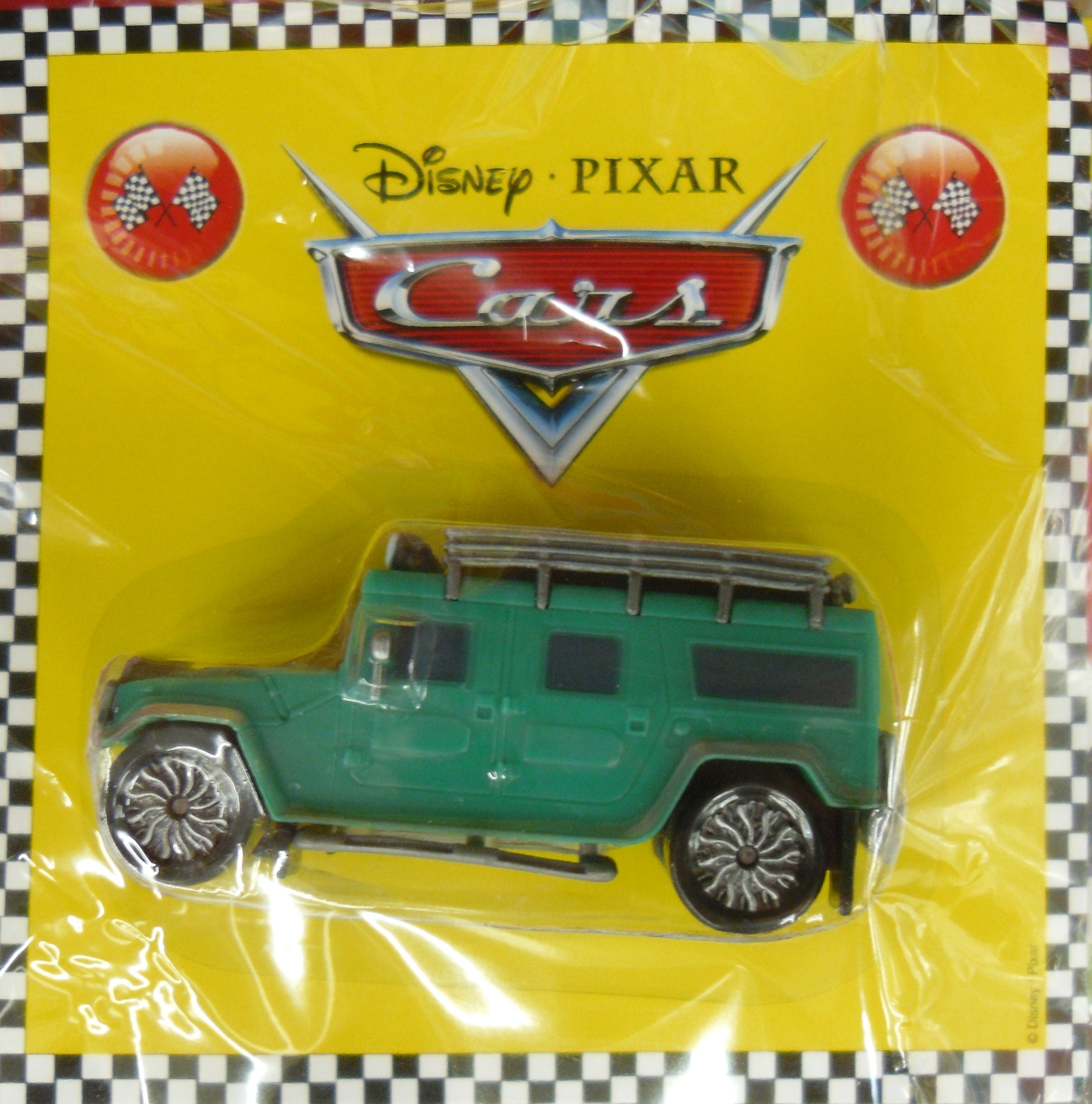 Following the big success of the animated comedy film Disney Pixar Cars, a monthly magazine has been created in France.   The image on the right shows an example of the type of On-Pack / Cover mount collectible promotion that goes with each issue..

Fans have the opportunity to keep enjoying the Cars story through cartoons and games even after the film. To make sure fans and Cars lovers don’t miss one magazine, Disney Pixar offers a different diecast car gift with purchase from the film each month. (huge collection of more than 224 characters)

The covermounts are easily visible under the polybag of each magazine. Diecast cars have a high perveived value and can be produced using several materials.  It is easy to adapt the sizes and shapes. However, please note that creating an OEM/ODM design can be expensive due to high mould costs.

Below is a POS display showcasing different die cast cars. 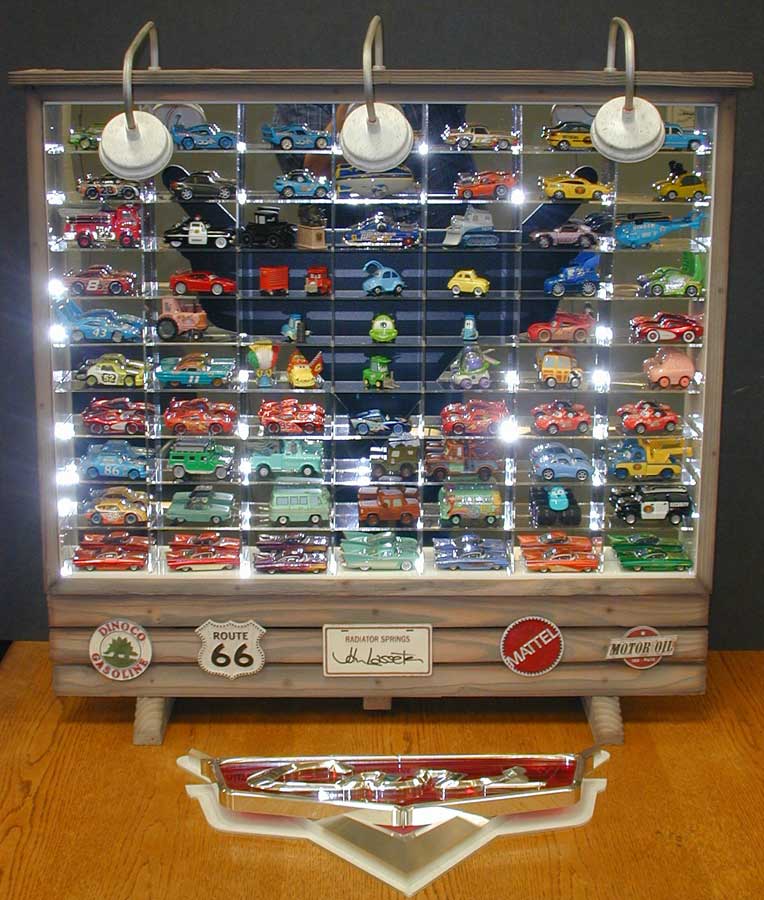