Kung Fu Panda has just been released in China and is proving to be very popular throughout the country as well as the western world. Here you can see the company Magnolia giving away a range of Animated movie promotion gifts for customers purchasing their products exclusively at any Seven Eleven stores.

Kung Fu Panda 3 is a 2016 3D American-Chinese computer-animated action comedy martial arts film, produced by DreamWorks Animation and Oriental DreamWorks. It is also said to be a major step forward in the unification of western films and Asian films, both rarely being together due to the difference in translation and audience. 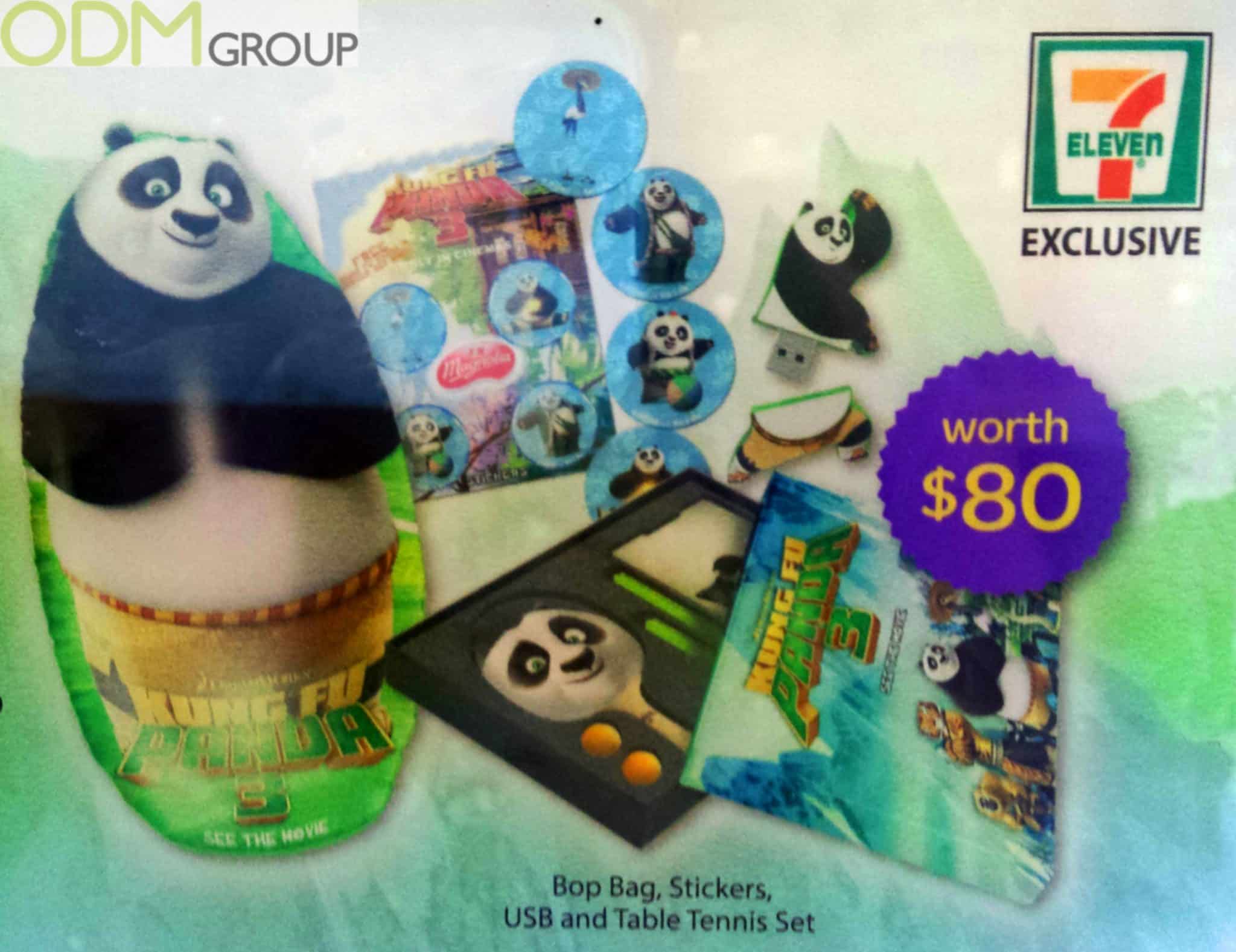 Product breakdown of this POS display: 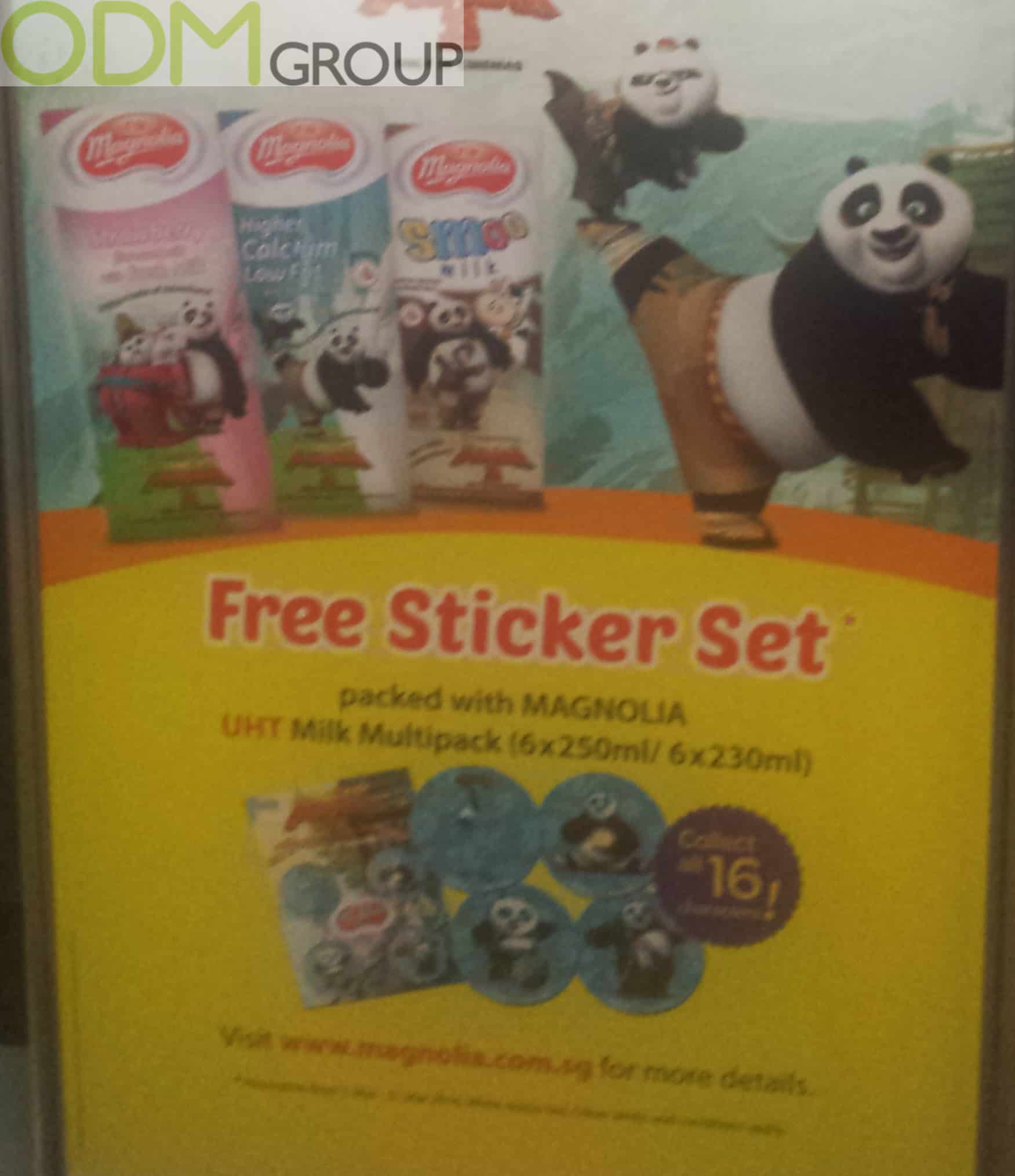 Here at ODM we are big fans of the new Kung Fu Panda film and love this merchandise range from Magnolia. If you are interested in promoting your products through a film then contact us today for anything from designing to the production process itself.