US statistics from January to April 2010 show garment shipments coming from China have increased more than 13% to $6.8 billion.  Other countries also increasing their market position increase include Vietnam and Indonesia… 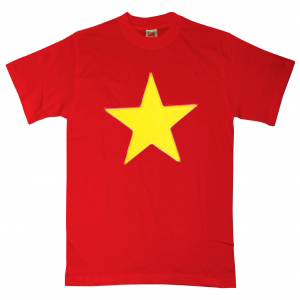 The first runner up in terms of growth has drawn our attention. Vietnamese exports in recent years have jumped. Based on January to April 2010, Vietnam has had a 9.6% increase to $1.7 billion total export.

ODM sees Vietnam as a strengthening new source for manufacturing. Competitive labour cost, set up cost and proximity to raw materials all help.  As Economies to scale take effect more companies will shift their investments for garment industry to Vietnam.

Bangladeshi shipments to the US remained relatively constant hovering around $1.2 billion.  Much of this performance could be related to Bangladesh’s political and industrial violence in recent years.