Singha Beer Thailand provided some excellent promotional merchandise for auction last month at Riverside, California. Being the official beer sponsor of Premier Service Bank Charitable Golf Outing, it was a good opportunity for Singha Beer to step in and contribute to the list of auctionable items. Actions like this help Singha and other Beers to increase brand awareness worldwide. 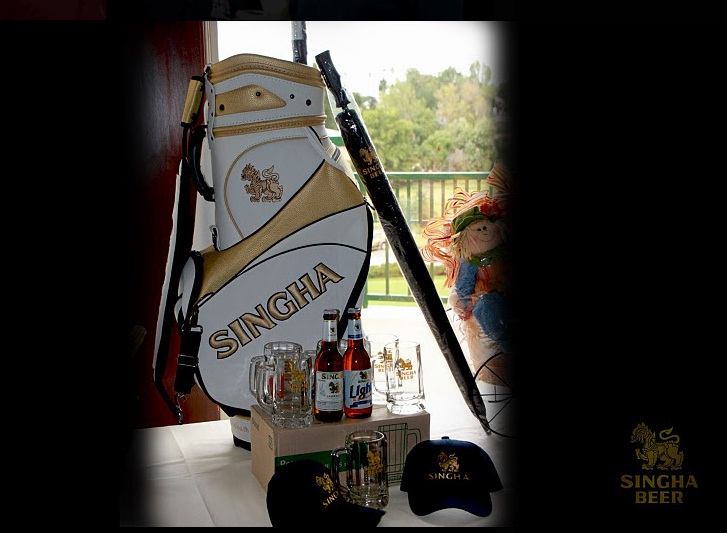 Look at some of the other promotional products that Singha Beer used during the Premier Service Bank Charitable Golf Outing..

These promotional products may seem common, but since they were relevant to the event, they were successful in marketing Singha Beer. These products were also made of high quality materials, increasing the perceived value of the brand.

Check out some of the recent blogs we wrote about beer promos, and spend the weekend brainstorming for your next promotion!