At the recent LA Street Food Fest, Singha Beer set up two beer gardens and gave out Singha Beer stubby holders and key chains as part of its promotional efforts. Singha Beer beach umbrellas and hats were also prominently displayed and worn at the Fest. We think Singha Beer’s promotional campaign was successful in promoting its brand outside Thailand. 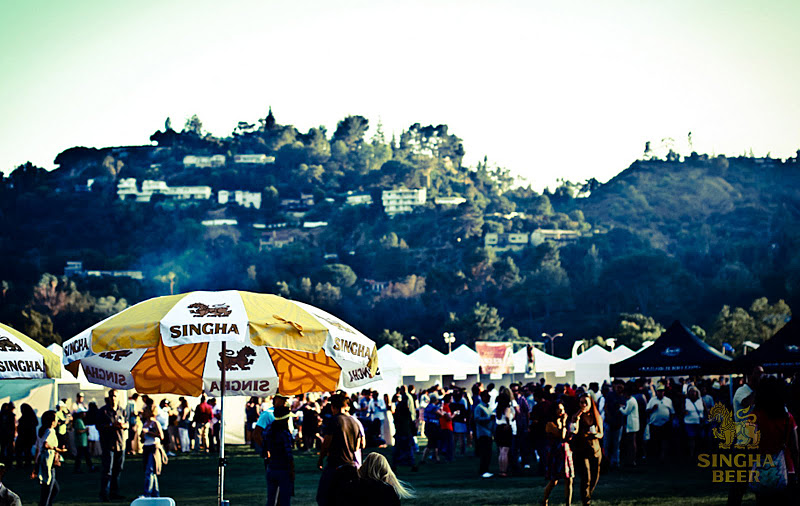 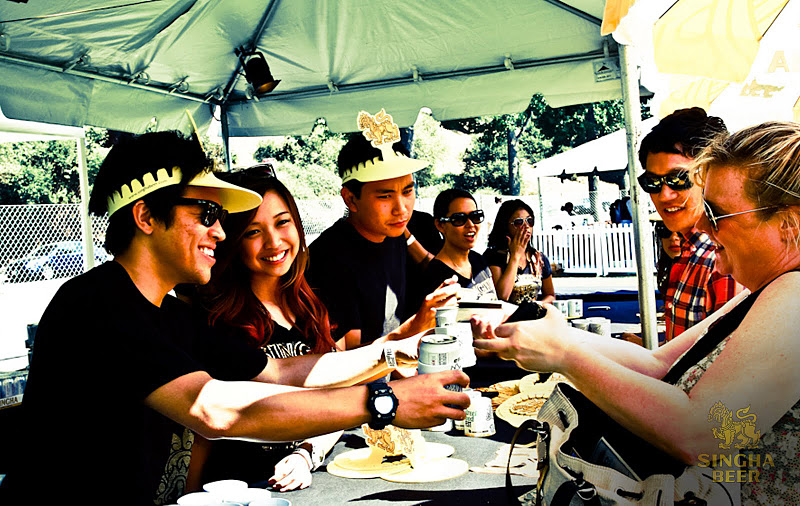 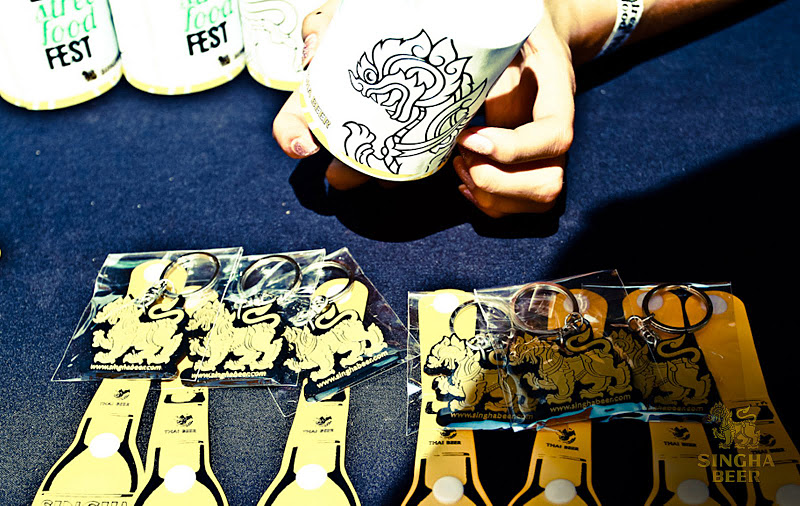 Overall we like Singha Beer‘s promotional products. We think it would be interesting for Singha Beer to use our 4-in-1 Coolzee instead of stubby holders, and use Pen Fan for advertising on hot weathers. 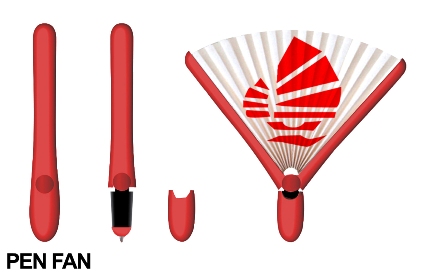 Here are some interesting beer and spirits related blogs for your reading: