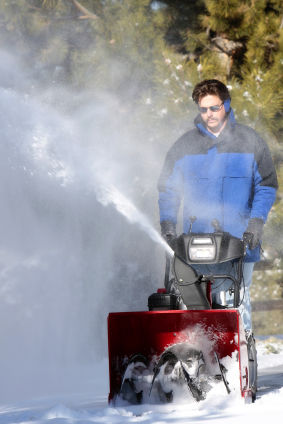 With the harsh weather in Europe and USA right now people are dealing with large falls of snow.  Time for our Industrial Products Division to step in…

Snow can be fun, especially at Christmas but having to shovel heaps of snow days in a row can be very tiring and frustrating. That’s where snow blowers come in handy.

A snow blower/snow thrower is the most convenient machine for clearing snow from an area where it is not wanted, such as a driveway, sidewalk, roadway, railroad track or even runway. It can use either electric power, or a gasoline or diesel engine to throw snow to another location or into a truck to be hauled away.

This is the difference with the action of snow plows, which push snow to the front or side (Please also have a look at our shovels and Neoprene Grips).

Single-stage snow throwers use a single high-velocity impeller to both displace the snow into the machine and drive it out the dispatch chute. The impeller build generally exists of two or more curved plastic paddles that move snow towards the centerline of the machine where the dispatch chute is located. They are able remove up to 2 foot (24 inches) thick snow layers. Single-stage snow blowers are easy to operate and relatively inexpensive, lightweight machines.

Two-stage snow blowers are more powerful than their single-stage cousins, featuring wider clearing paths and drive mechanisms that move them more easily through the snow. With a two-stage snow blower, an auger breaks up the snow and then a separate impeller spins the snow out of the discharge chute. Home used, they are usually self-propelled, using either large wheels equipped with tire chains or, in some cases, tracks. These are usually single-purpose machines, though some are detachable front ends that can be replaced with other implements, such as a rotary tiller.

Please check our indutrial machines and contact our buying office for more information. 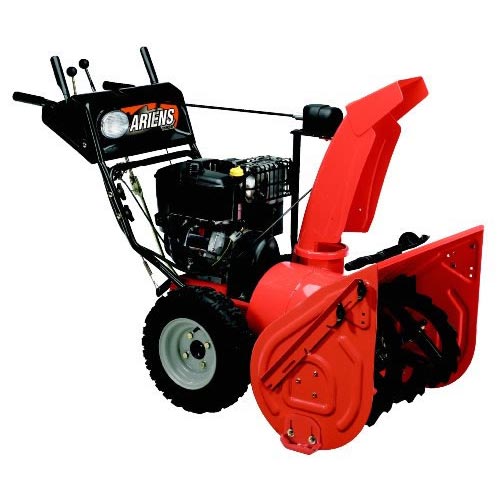 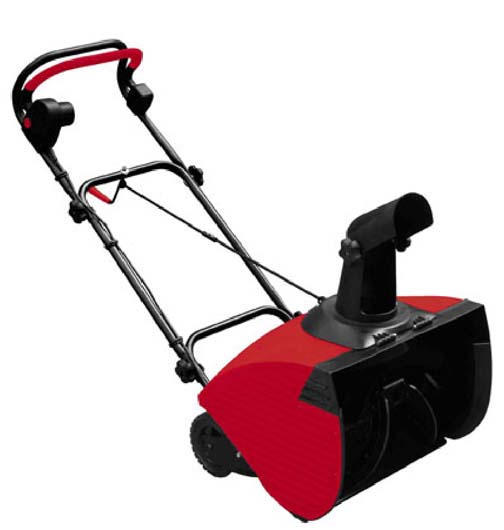