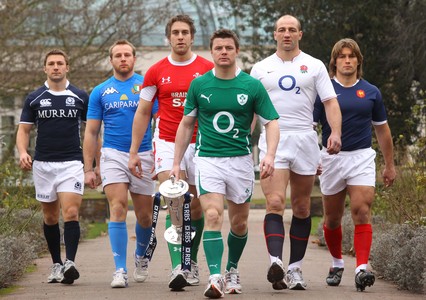 Uniting some of the best Rugby nations of the northern hemisphere, the 6 Nations Championship is one of the major European sport events of the year. Currently called the 2011 RBS 6 Nations tournament thanks to its sponsorship by the Bank Of Scotland, this is the 12th edition of the competition. Before Italy was integrated, it was simply called the 5 Nations tournament and was first held in 1882 (without France at the time).

Held every year during the February/March period, the tournament composes itself of 15 matches taking place during week ends.  A Grand Slam occurs when a team wins every single one of its 5 matches, thus dominating the European Rugby scene. Something that France did during the last session.

For national European teams,  the championship is always crucial, and is even more this year as it is the last important competition before the 2011 Rugby World Cup in New Zealand. 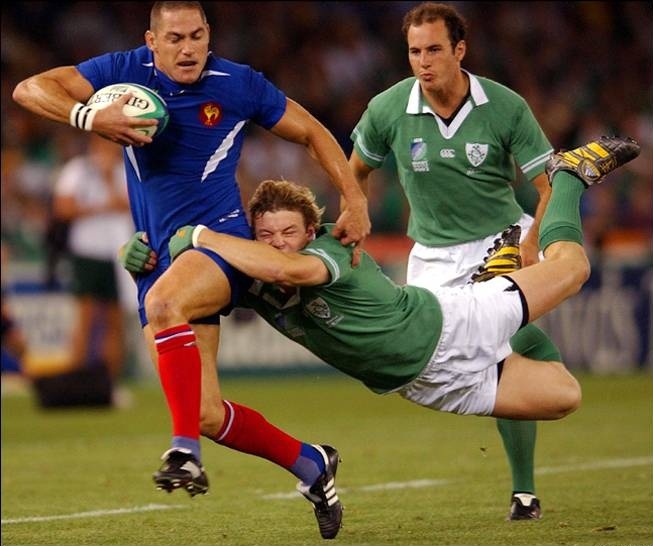 The first round of games that took place February 5-6th, France, England and Ireland won their respective games, making them the favorite contestant for the title and possibly the Grand Slam. We are very much looking forward to next week end game opposing Ireland to France, especially because they are the two last winners of the competition. This should also ignite some rivalry inside ODM office as both nationalities are represented among the staff…

This is a great occasion to showcase your brand throughout the various European Rugby stadiums: clapper, sport event stick, stadium seat bag or whistle are some of the options available. However this is not a comprehensive list. Do not hesitate to contact ODM for new ideas!