The beloved characters are back! Snoopy and woodstock hit cinemas at the end of last year with a new 3D film that brings the well know comic strip and children TV characters, the Peanuts, back. With this recent film release a hand full of custom branded peanut products have been released with it. Some of these products being Branded flip flops, suitcases and inflatables. 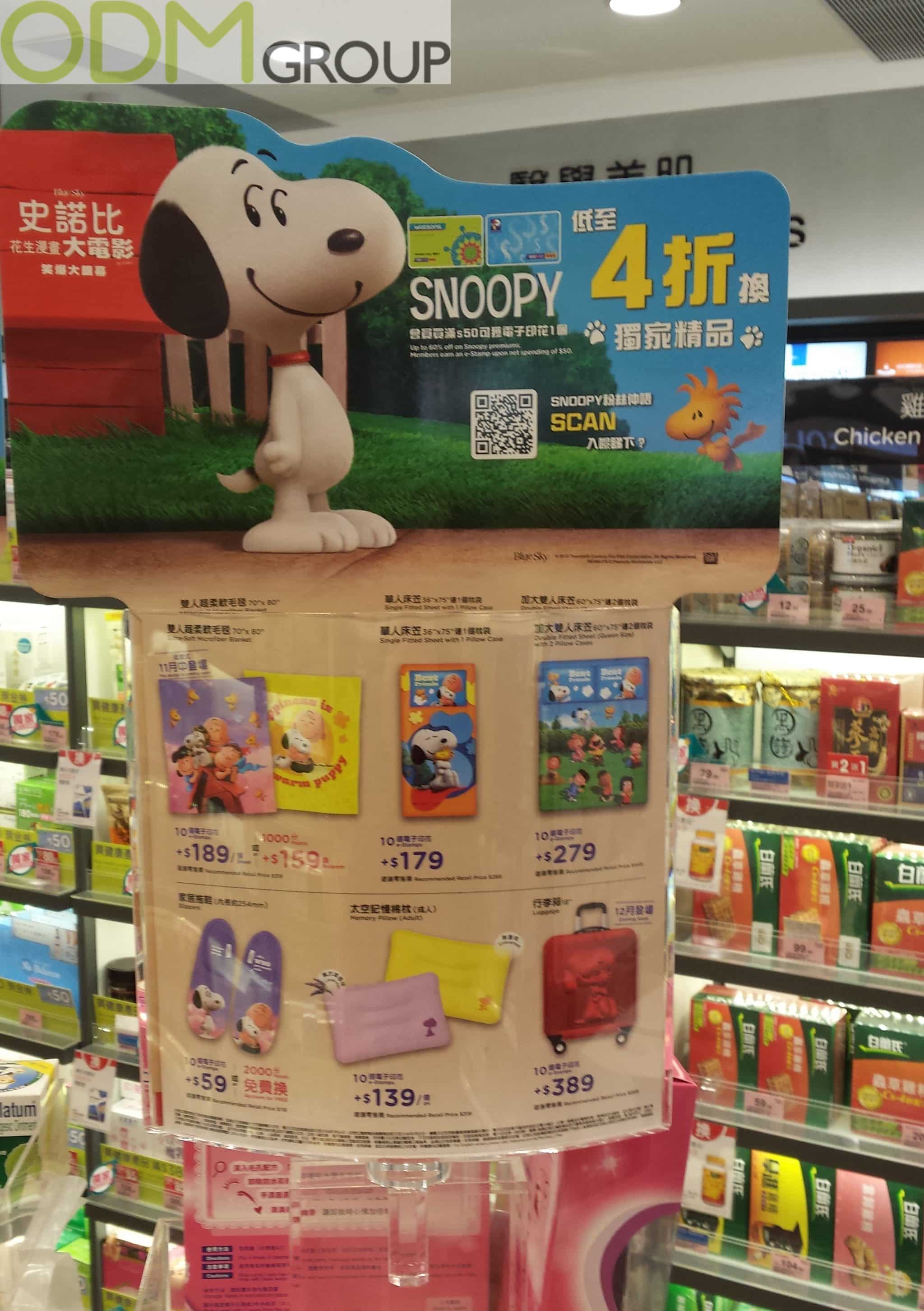 Peanuts is an american comic strip written and illustrated by Charles M. Schulz. It ran from October 2, 1950, to February 13, 2000, continuing in reruns afterwards with TV shows, musicals and now a 3D films.

The strip is the most popular and influential in the history of comic strips, having 17,897 strips published in all, reaching heights of being present in over 2600 newspapers, with 355 million readers in 75 countries and in 21 languages. In addition to this the TV show has been named by TV guide to be the fourth best TV show of all time; ranking it’s famous characters as some of the most recognizable in the world. 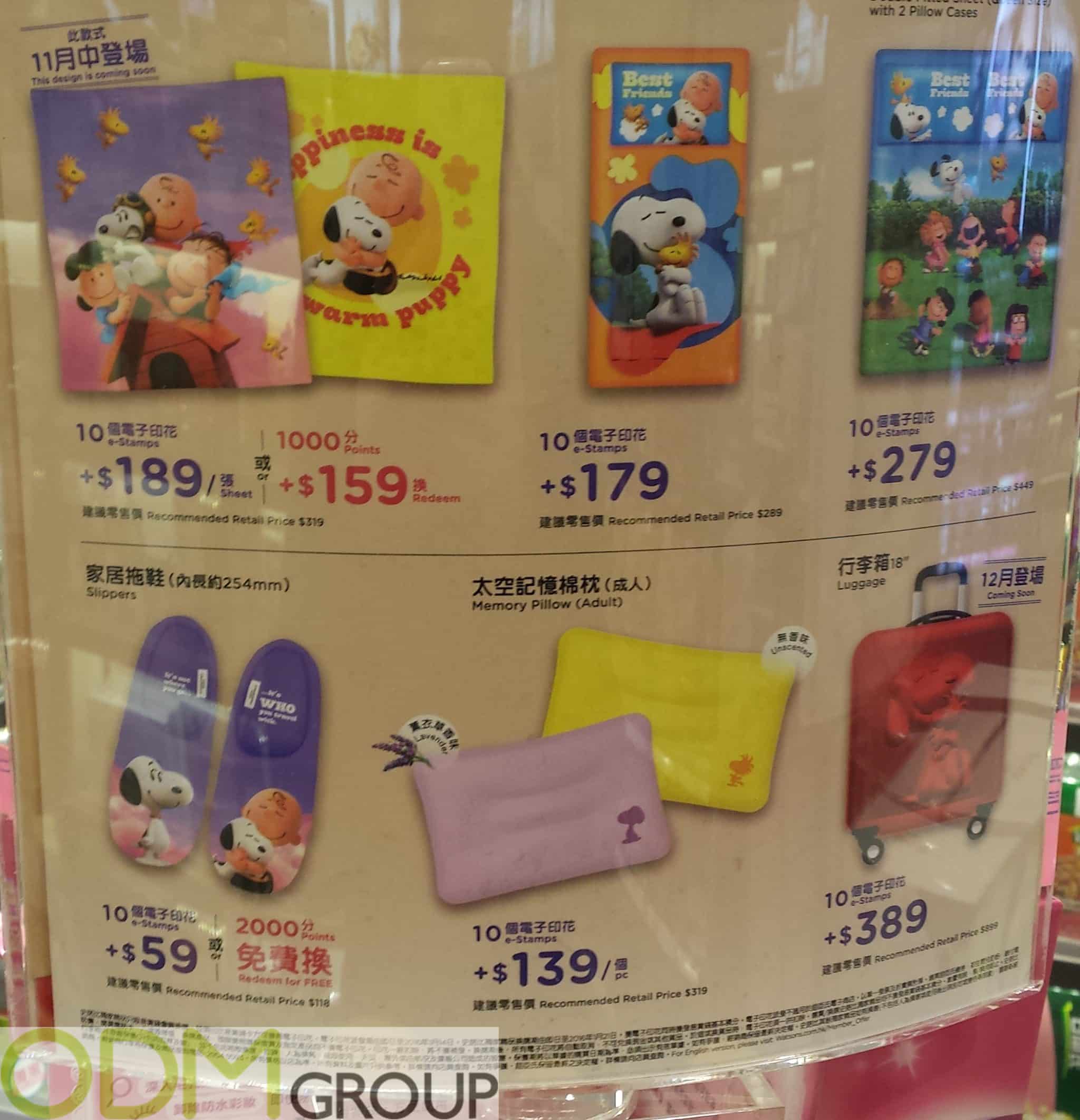 Here at ODM we have an even greater range of products available for you to choose from. Whether it’s 1 or multiple branded products we can design and organised the production of these for you. So get in touch today and see what we can offer you.