Factories in Guangdong Temporary Closed Due to Pollution Inspection

The Chinese government authorities probe the factories in Guangdong, thus causing unexpected delays in productions and quotes for companies. Their goal? It’s to know how much pollutants the establishments emit on a regular basis. 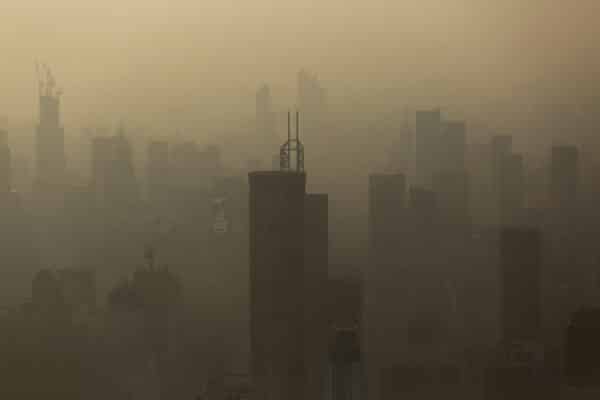 The air pollution problem in China is no longer a secret to the world. The World Health Organization, in fact, cited the country as the place with the deadliest air in 2012. The Japan Times also published a more specific article about the air pollution situation in Shenzhen around 2016, which affected different branches all over Guangdong.

Such an issue needs to stay controlled as the pollution can cause serious health problems to people. Hence, to regulate the matter efficiently, the government of China sent out different teams to check the pollution and environmental load around factories in Guangdong.

How Did The Inspection Go?

The Chinese inspection teams went to the financial hubs of Shanghai and Guangdong to monitor and inspect air pollution in the regions. Most of the factories, especially in Foshan and Zhongshan areas, temporarily closed for 7-10 days to avoid complicated bureaucracy that can lead to further testings and potential fines.

What Does China Do Now To Lower Air Pollution Levels?

The country made a considerable effort to push the utility of solar panels and various clean sources of energy for cars and establishments that need electricity. The government halted the shipping of paper and plastic scraps into China as well. They also stopped using coal and allowed natural gas consumption to flourish.

According to Bloomberg’s recent reports, the air quality in China immensely improved in 2017 due to these green policies. If the factories can push through for the sake of this cause in the future, the pollution in the country may drop, thus giving the inhabitants cleaner air to breathe.

What Is ODM’s Standpoint?

The production suspension for factories in Guangdong and other areas because of governmental interference is quite a general case here. With manufacturing in China, there is always a chance of this circumstance happening. Last time, we encountered a similar situation with our factories in Zhejiang when the country hosted G20.

To prevent another mishap in our ongoing projects, therefore, we try to stick with eco-friendly merchandise often. The team can design and manufacture these items from wood or other recyclables. Not only will it decrease our plastic usage, but we will be able to come up with unique promotional products too.

In any case, you can be certain that we are ready to utilize the factories that aren’t affected by the air pollution inspection in China at any time.

For more information about manufacturing and designing with The ODM Group, email us at info@www.theodmgroup.com or send an inquiry in our Contact page.