Mascots for Olympics in UK unveiled.

Wenlock and Mandeville were just announced as being the the mascots for the 2012 Olympics and Paralympics respectively.  They will be appearing all over Britain for the next two years.   Following outrage over the £400,000 Olympic logo, their creators will be hoping that Wenlock and Mandeville get a more favourable reception – even though they too carry the 2012 branding – see website.

Mayor of London Boris Johnson said they were a ‘solid coalition’, an interesting comment mirroring the Political landscape there at the moment.

In China we are also seeing HaiBao the World Expo mascot everywhere right now.   What do people think of these mascots and on design which do you prefer, Wenlock or Hai Bao? The UK mascots have their own Facebook/Twitter but not sure about Haibao since Facebook still blocked there… 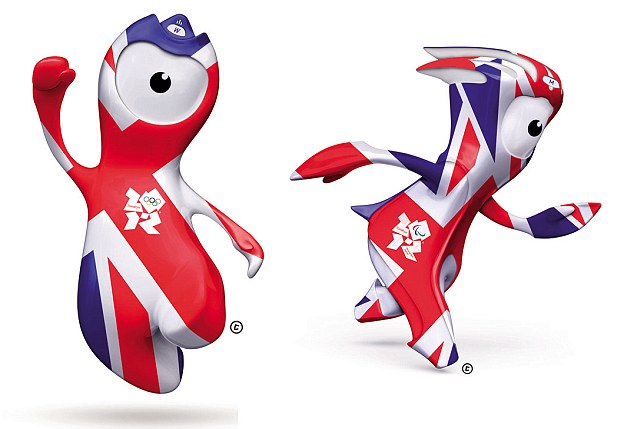 See also our free plush mascot offer, though given the designs we feel this is a great product for Promotional figurines in plastic with chromed/metallic finishing.