It’s 12th November now, there are less than 3 months left before Chinese New Year of Goat 2015. ODM would like to announce more about Chinese New Year dates 2015 here. Chinese  New Year has a profound impact on import and export during this time.

Basically, the source of Chinese New Year goes back to the origin and the long culture in China. It holds significance because of several myths and traditions in the past 5000 years. Traditionally, the festival was a time to honor deities as well as ancestors. Furthermore, Chinese people are away from their hometown to work hard the whole year long, so they are eager to get together with their families, friends and relatives,  etc. China is a vast country, most workers in the factories have to catch numerous methods of transportation and spend a long time, 1-3 days or even more, for the single trip back to hometown. This is one of the reasons the factories close earlier than Chinese New Year. We will massively clean up our house and put up red decorations. During the festival, we will set off firecrackers, give gifts of lucky money in red envelopes and interact with others in a positive manner and have a great time. 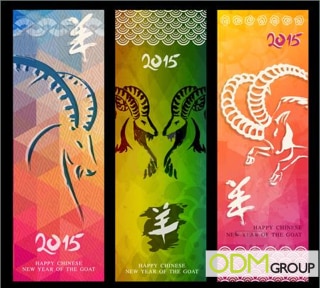 How long will Chinese factories be closed for the holidays?

The Chinese New Year dates 2015 are officially from 18th Feb to 23rd Feb. We’ve conducted an investigation among many of our suppliers. The different factories vary widely from each other but mainly focus on their Chinese New Year dates 2015 being 8th February to early March. All the manufacturing is cleaned up and halted, in the meantime all industrial parks are empty during the the festival time. Typically most factories producing components and raw materials always close down as early as around 4 weeks prior to the holidays. 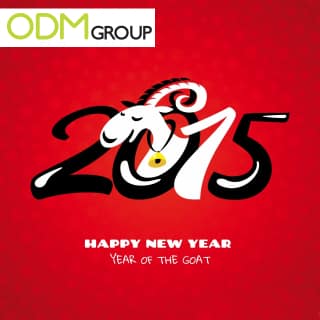 What’s the impact on  your order and production and how to avoid it?

If you place orders when it’s closer to CNY, production will have to be arranged after CNY, which means postponing in to March of 2015. The raw material as well as the printing factories are already closed and many suppliers have no access to receive raw materials, which then forces them to stop production until CNY is finished in March. In order to avoid delaying your order for promotions, we’d suggest proceed with your orders in November and early December ideally.  So the factories have enough time to proceed with the whole orders and catch up the timing. If promotions are in February and March, you should plan it now. ODM are always prepared to brainstorm and manufacture creative promotional products for your marketing strategy.

For more info about Chinese New year, please read our blogs below:

Public Holidays in the APAC countries