New On Pack Promotion by Coca Cola in Japan

During a business trip in Japan, one of ODM’s marketing specialists spotted this vending machine showcasing an insanely smart on pack promotion by Coca Cola. 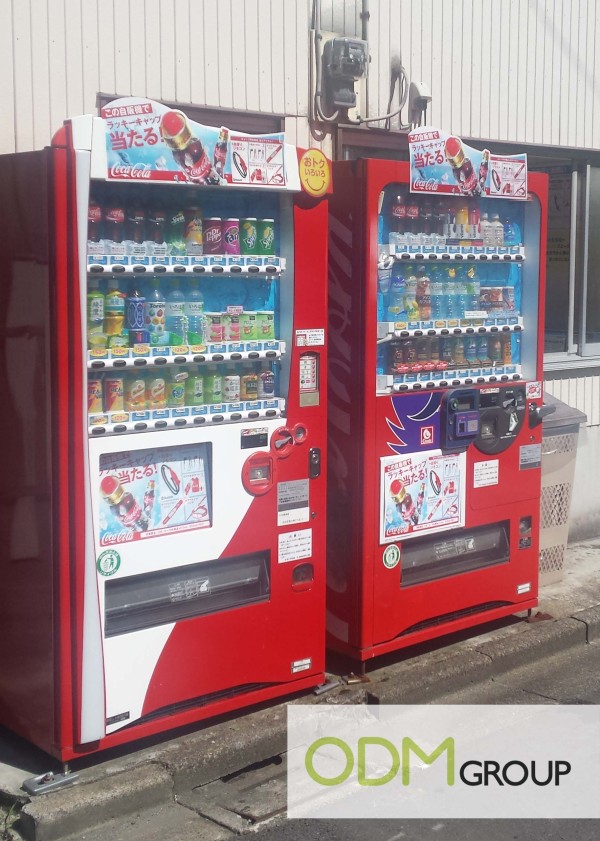 Why is this on pack promotion so good?

Let’s be honest, Coca Cola made their reputation due to their amazing marketing so we naturally tend to follow them whenever they launch a new promotional campaign. And their latest promotion is really good:  mainly because they did the impossible by finding a way to fit a promotional gift into a vending machine. 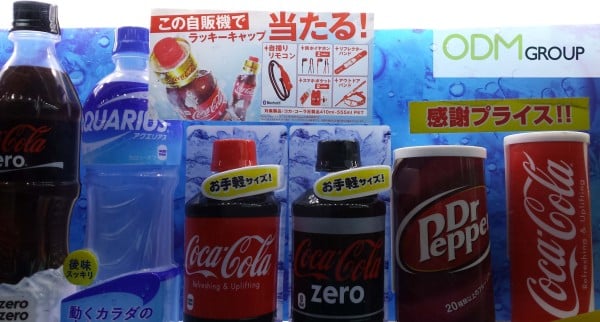 Coca Cola managed to change a simple (boring?) vending machine into a casino slot machine, users know that they will get a gift but they don’t know which one from the list below: 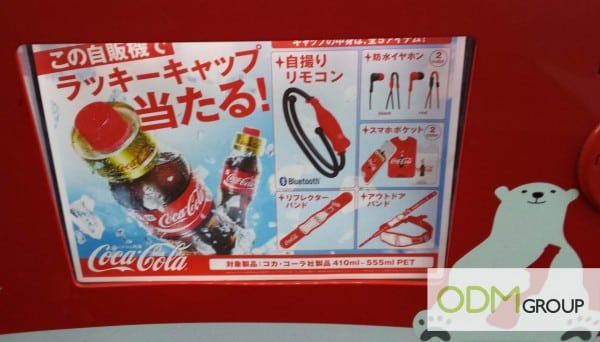 On Pack Promotion Coca Cola – A lot of gifts available

What is Coca Cola offering?

They didn’t go really crazy on the gifts themselves, they stick to some very standard gifts (see above picture) such as: 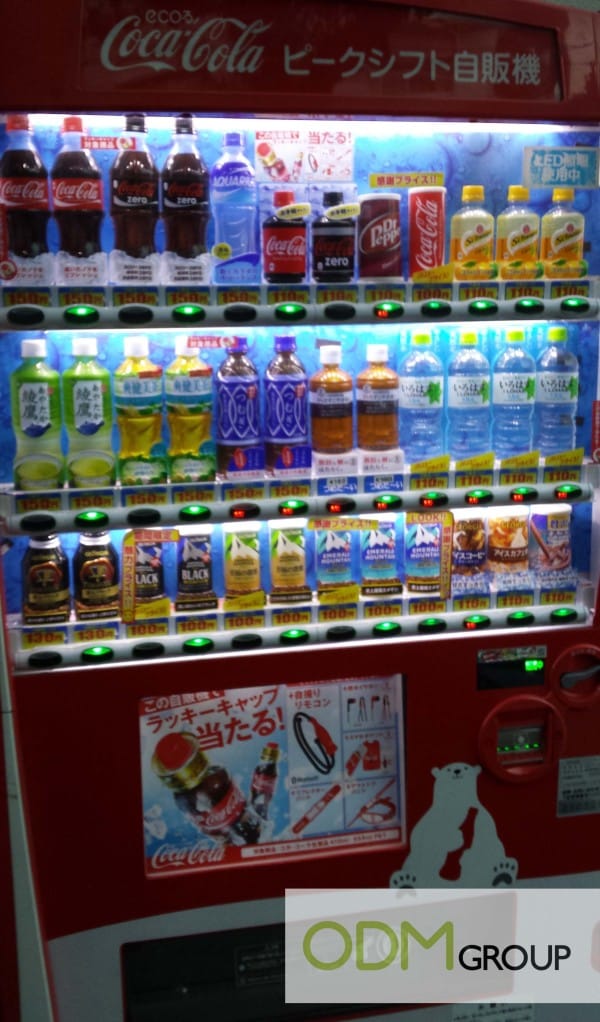 Obviously in order to make this on pack promotion workable, they had to find small and inexpensive gifts that would fit in the bottle necklace container. At ODM we thought that these could have been added to the list as well:

If you’re planning to launch an on pack promotion, feel free to contact us, we would love to help you!