Neon signs have been around for decades and are a great way to market products. As technology has developed many factories have switched from manufacturing traditional florescent tubes to LEDs. This case study will compare the benefits of LED vs Neon Signs. 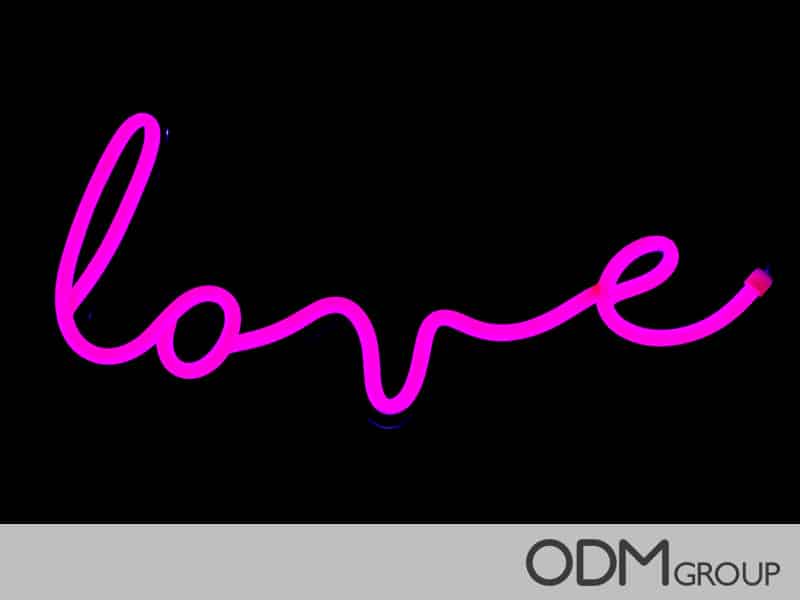 How much does it cost to run LED vs Neon Signs

When comparing LED vs traditional neon tubes, the power consumption is one of the biggest differences. Firstly, LEDs use 5 – 10 times less energy, when compared to traditional neon tubes. This factor can lead to significant long term cost savings. Furthermore, LEDs can be up to 10% cheaper to purchase. When combining this with the cheaper running costs, LED signs provide consumers with an overall reduction in costs. 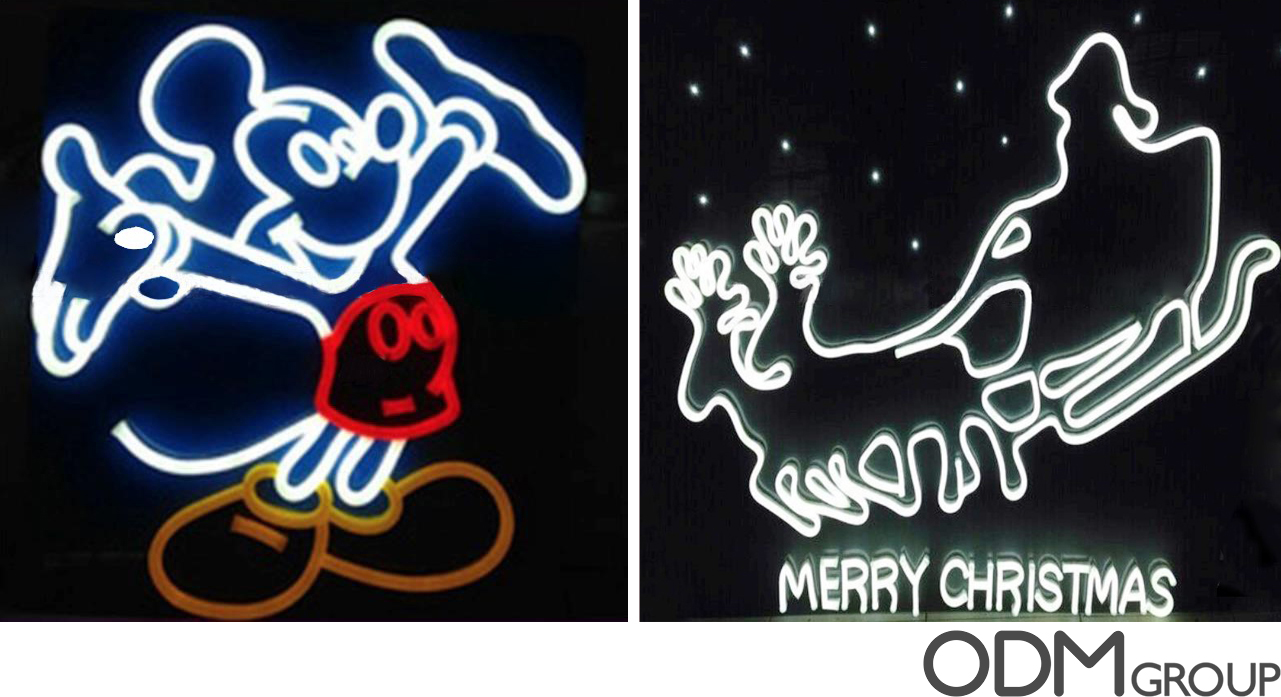 In addition to costs benefits, there are also environmental benefits for customers choosing LEDS. Neon tubes contain noxious gasses. Broken tubes leak gasses out into the environment, which can potentially be harmful. It is not uncommon for Neon tubes to get damage and break during transit. Whilst factories will often replace damaged tubes, the cost of shipping these out can be expensive. Moreover, it is generally down to the client to fix these back onto signs.

When comparing the performance dimensions of LED and neon signs the following observations can be made. LEDs are significantly brighter than traditional neon tubes. LED signs used outside a shop or restaurant for advertising can be seen from a greater distance. In addition to this, it is possible to use LED signs in the day, increasing the value of the product. When looking at the performance capabilities of Neon signs, one of the major disadvantages is that neon signs deteriorate over time. Re-gassing Neon signs that are performing poorly is common. 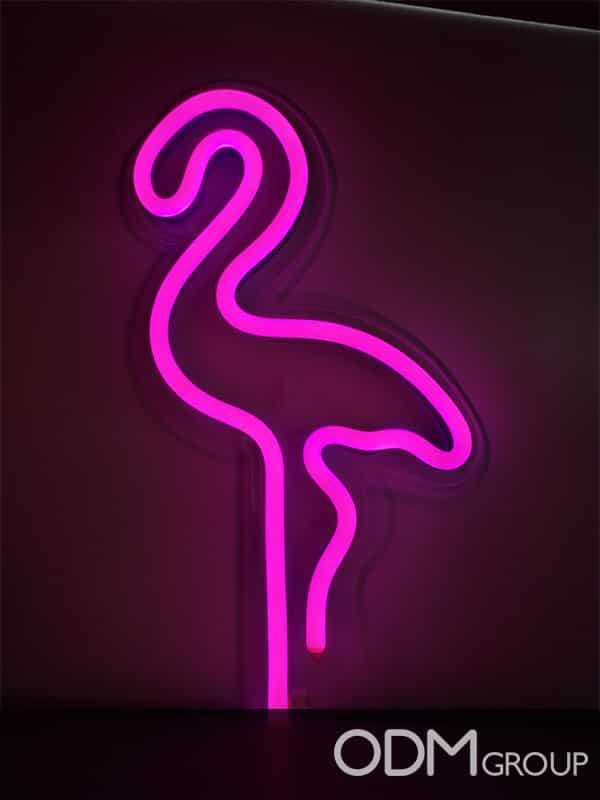 Neon Signs – Neon lights consist of glass tubes filled with inert gases, meaning they do not react when combined with other chemicals. The common held belief is that neon gas is used, but both argon and krypton are regularly used too. Once the chosen gas has filled the tube, a couple of electrodes are then attached to the end and as the volts of energy travel through, the atoms inside the gas start to glow.

LED Signs – LED lighting is made with thin polymer tubes, which makes it very flexible and easy to replace, as well as occupying less space. On top of that, LED only transforms energy into electricity therefore, no heat is generated meaning they are safe to touch when turned on. 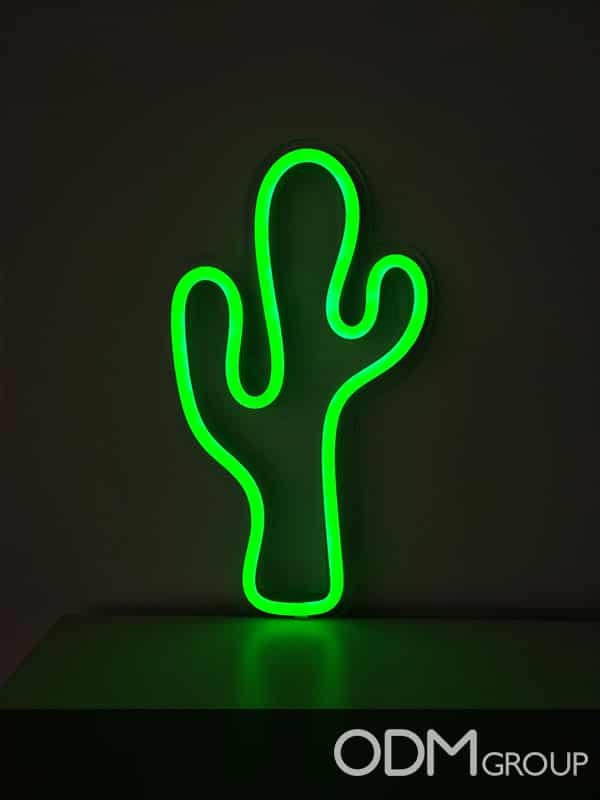 LED vs Neon Signs – Which one should you order cactus

The Future of Traditional Neon Signs

Let us help you design the perfect LED sign

ODM have loads of experience designing LED signs for our customers. Our in house design team MindSparkz can create a totally custom product unique to you and your business. Get in touch today and let us help you create something truly unique.

Why not also check out this blog on promotional lights.

Here is a great POS display

A New Way to Think About Mobile POS Display by Huawei

This is also really cool